Can Mushrooms Help Your Memory? 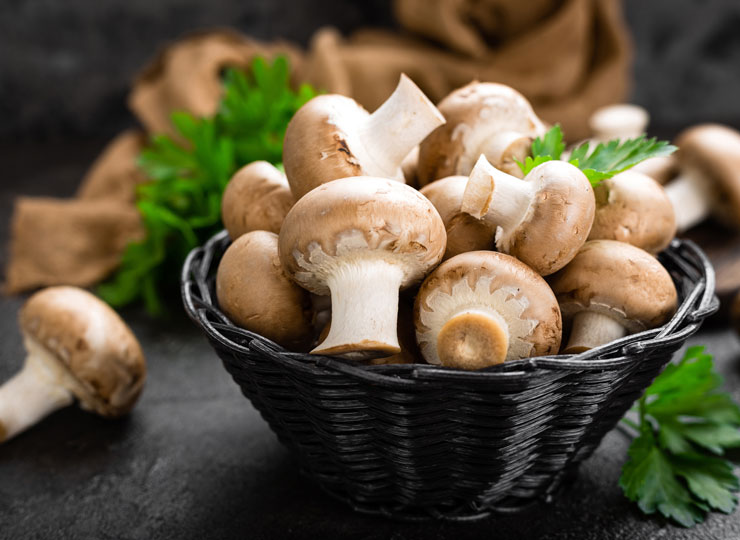 Eating mushrooms may be good for your brain. A study found that older men and women who ate mushrooms as part of their regular diet were at lower risk of developing mild cognitive impairment, or MCI, a brain condition that is often a precursor to Alzheimer’s disease and other forms of dementia.

The study, from researchers in Singapore, looked at the diets of 663 men and women over 60. Participants filled out detailed food questionnaires, including how often they ate six common varieties of mushrooms: white button mushrooms, golden, oyster and shiitake mushrooms, and dried and canned mushrooms.

The researchers controlled for other foods that study volunteers ate, including meat, green vegetables, fruits and nuts. Mushrooms were independently tied to a reduced risk of MCI. The findings appeared in the Journal of Alzheimer’s disease.

The study does not prove cause and effect. It only shows an association between consuming mushrooms and reductions in memory loss. Food studies are difficult to control, and confounding factors are often seen in these studies. For example, many people who eat healthy foods are also more likely to participate in healthy lifestyle measures like regular exercise.

But mushrooms, like other vegetables, contain a variety of anti-inflammatory and antioxidant substances that may help to protect the brain. Other studies have found that a diet rich in vegetables may reduce the risk of dementia. Eating a heart-healthy Mediterranean style diet, rich in vegetables, fish, whole grains and olive oil, has likewise been tied to a reduce risk for Alzheimer’s disease.

The findings add to a growing body of evidence that what you eat can benefit brain health and may help to delay the onset of Alzheimer’s disease and other forms of dementia. But many other factors besides diet, including the genes you inherit and advancing age, play an important role in who ultimately develops Alzheimer’s.