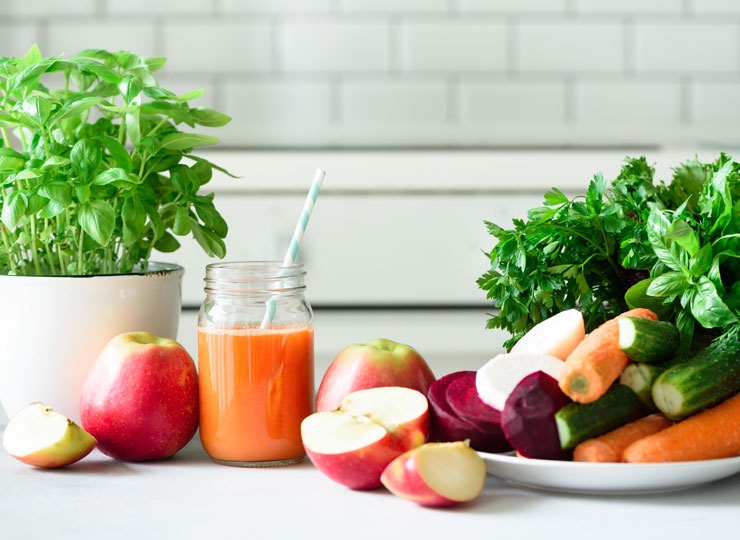 Consuming foods and drinks high in flavonols, a group of compounds found in nearly all fruits and vegetables and in tea, is tied to a lower risk of developing Alzheimer’s disease, a study found. Men and women whose diets were highest in flavonols were less likely to develop Alzheimer’s disease in their later years than those who ate diets low in these compounds.

Flavonols have antioxidant properties, which can protect cells throughout the body, including in the brain. The compounds also have anti-inflammatory effects, and increasingly, scientists link Alzheimer’s disease and other forms of dementia to increased body-wide inflammation. Studies in animals have found that a diet rich in flavonols may enhance memory and learning skills.

“More research is needed to confirm these results, but these are promising findings,” said Dr. Thomas M. Holland of Rush University in Chicago, the lead author of the study. “Eating more fruits and vegetables and drinking more tea could be a fairly inexpensive and easy way for people to help stave off Alzheimer’s dementia.”

For the study, published in Neurology, from the American Academy of Neurology, researchers tracked 921 men and women whose average age was 81. None had Alzheimer’s disease at the start of the study. All of them filled out detailed questionnaires about the foods they ate, and how often they ate them.

The study also looked at specific groups of flavonols: isorhamnetin (participants most commonly got these from pears, olive oil, wine, and tomato sauce, among other fruits and vegetables); kaempferol (kale, beans, tea, spinach, broccoli, and others); myricetin (common in tea, wine, kale, oranges and tomatoes) and quercetin (common in tomatoes, kale, apples, and tea). Only quercetin intake was not tied to a lower risk of Alzheimer’s disease.

The authors noted that the study shows only an association between certain foods and a lower risk of Alzheimer’s disease and that it cannot prove cause and effect. It is possible that people who eat a healthful diet, for example, may also get more exercise or have other lifestyle factors that may lower Alzheimer’s risk.

“With the elderly population increasing worldwide, any decrease in the number of people with Alzheimer’s disease, or even delaying it for a few years, could have an enormous benefit on public health,” Dr. Holland said.