Inflammatory Bowel Disease May Put You at Risk for Alzheimer’s 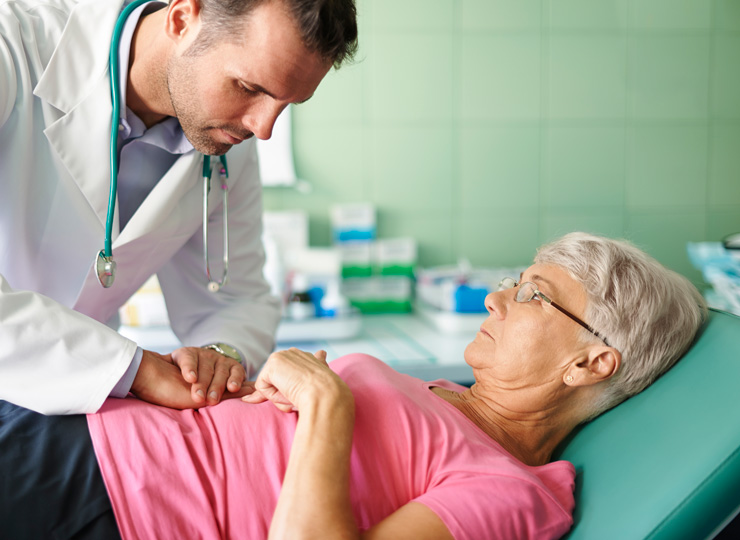 People with inflammatory bowel disease are up to six times as likely to develop Alzheimer’s disease than those without the condition, according to a new report. And those with the gut condition start to show symptoms, on average, seven years earlier than their peers without it. The findings raise interesting issues about the relationship between the gut and the brain, as well as the role of inflammation in Alzheimer’s disease and other forms of dementia.

Inflammatory bowel disease, or IBD, consists of two main disorders: Crohn’s disease and ulcerative colitis. The chronic inflammatory conditions cause a variety of troubling digestive symptoms, including abdominal pain, bloating, bloody stools and diarrhea that may come and go.

Inflammatory bowel disease is thought to arise from an impaired immune response to changes in the gut microbiome, the rich array of bacteria that live in our intestines. A growing body of evidence suggests the gut, its microbiome and the central nervous system — the so-called gut-brain axis — may affect many aspects of our overall health.

For the study, researchers looked at 1,742 men and women in Taiwan aged 45 and older who had been given a diagnosis of Crohn’s disease or ulcerative colitis. They tracked their cognitive health for 16 years after their diagnosis, comparing them with more than 17,000 of their peers without inflammatory bowel disease.

The study was observational so could not prove cause and effect. But there was a strong association between gut inflammation and the development of dementia.

The authors note that there is an intimate connection between the gastrointestinal tract and the central nervous system, including the brain. It is possible that toxic metabolites from an inflamed gut could pass into the brain, they say.

Earlier studies have linked chronic, body-wide inflammation with a variety of health ills, including cardiovascular disease and an increased risk of dementia. More research is needed to determine whether treating the chronic inflammation with anti-inflammatory drugs could help to slow the onset of Alzheimer’s in those who are predisposed to developing the disease. This is definitively a very active field of research and a number of clinical trials are addressing this question.

In the meantime, there are a number of measures people can take to help minimize chronic inflammation, which tends to increase in everyone as they age. Such measures include eating a heart-healthy diet, get regular exercise, avoid excessive weight gain, get enough good-quality sleep, minimize stress, and don’t smoke. All these measures have been shown to reduce your risk for serious illness, including a lower risk of developing Alzheimer’s disease.