Giving Up the Guns When a Family Member Has Alzheimer’s 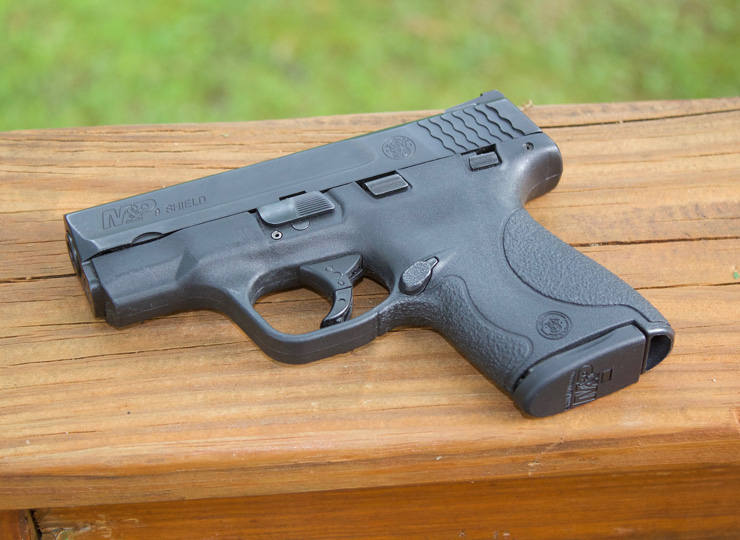 Anyone who cares for a loved one who has been diagnosed with Alzheimer’s disease knows the challenges that can arise over caregiving issues like when it is time to give up the car keys. But another area that may raise special concerns and conflicts is the presence of guns in the house, according to a new report.

“Firearm access, like driving, can pose a risk of injury or death to both cognitively- impaired individuals and those with whom they interact,” said the article’s lead author Dr. Marian Betz, of the University of Colorado School of Medicine. The study was published in the Annals of Internal Medicine.

“The primary firearm injury risk for individuals with dementia is likely to be death by suicide,” Dr. Betz continued. “Some 91 percent of older adults’ firearm deaths are due to suicide, and firearms are the most common method of suicide among people with dementia.” Because Alzheimer’s disease can also cause depression, the suicide risk may become more acute.

But caregivers and family members are also at risk. As Alzheimer’s disease progresses, thinking becomes more difficult. Someone with the disease can experience hallucinations, delusions, agitation or aggression. If a person is delusional and believes someone is breaking into his or her home, for example, they may feel family members are intruders and confront them with a gun.

Earlier research found that more than half of people with Alzheimer’s disease or another form of dementia live in a house with a firearm. So “how can health care providers, family members and friends balance firearm-related safety concerns with the rights and wishes of the individual?” Dr. Betz asks. “When and how should conversations occur?”

For those with milder forms of dementia, some experts recommend discussions about setting a “firearm retirement date.” Such discussions might be facilitated by a doctor or trusted family friend.

“It’s best to have these conversations early and be aware that you have to take action at some point,” Dr. Betz said. “This is not about the government or anyone else seizing guns, but about a family making the best decision for everyone involved.”

Caregivers can also ensure that guns are securely locked so the patient can’t have access without supervision. They can reduce risks of gun injury by making firearms less lethal — removing ammunition from the home, storing firearms unloaded or having trigger mechanisms removed.

Other tips that experts recommend: