The Preacher’s Wife and the Baker’s Wife 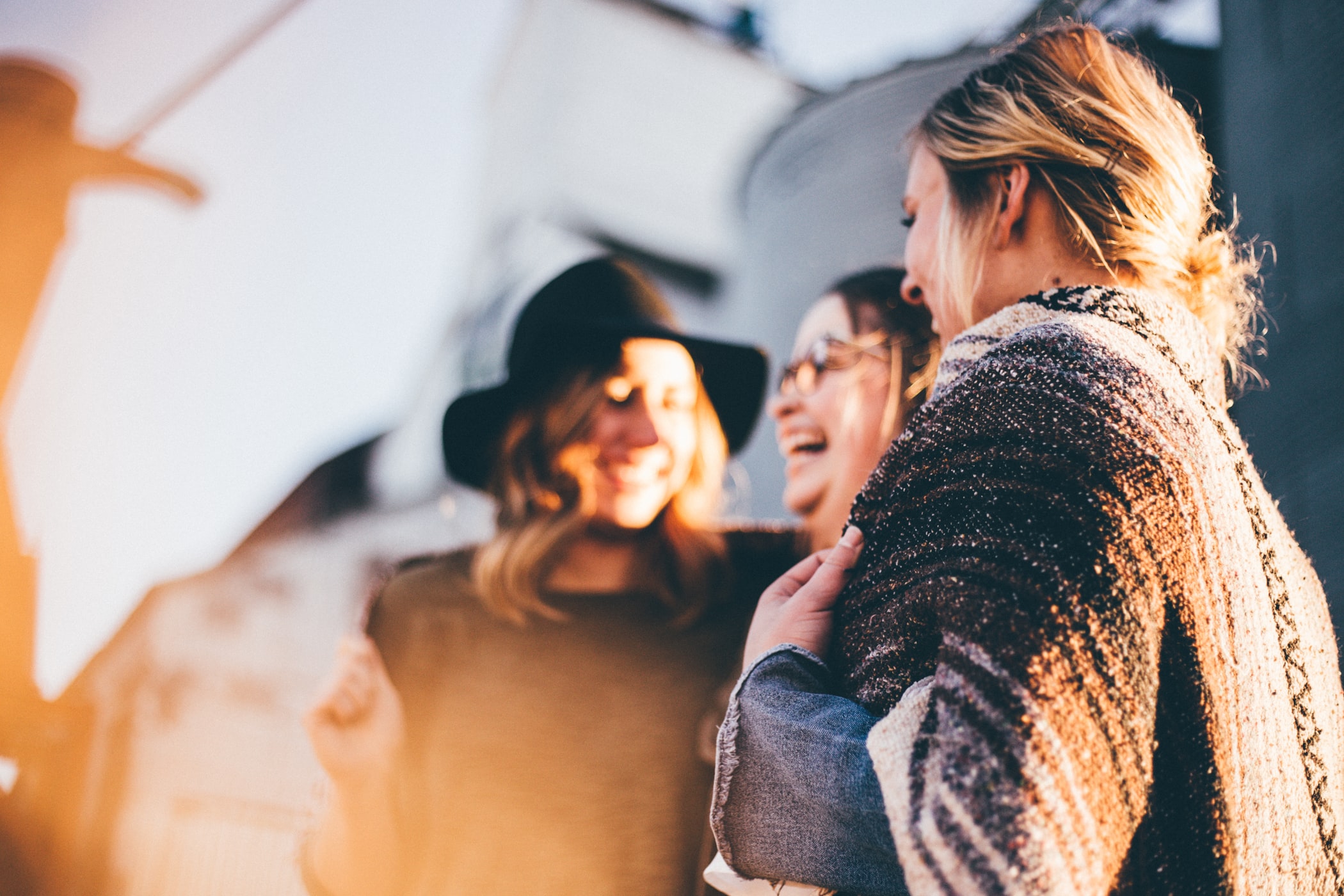 They sat across from us, giggling, the preacher’s wife and the baker’s wife. They were telling us stories from their lives; snapshots, moments from earlier days. This reminiscence session came about as we were working with a series of small flags from around the world. One of the women picked up the flag from Denmark, the other waved the flag from Norway. Holding the flags of their native lands in their hands, the two women began to recall their early lives in America.

Rebecca was the preacher’s wife. She had grown up in a sod house on the prairie. Rebecca took offense if people thought a sod house was a bad place to live. She described in great detail the many fine qualities of this house. It kept the family warm in the winter and cool in the summer. Their sod house was cozy and it was the first home in the United States for this immigrant family from Denmark.

Rebecca left the prairie to attend college where she met her husband, who was in divinity school. She told us that her husband woke very early every morning.  It was his custom to go on a solitary walk as the sun came up, no matter what the weather. When they were first married, Rebecca would ask to go with him as he walked. Her husband told her that this was his time to pray and commune with his God and he needed to do this alone. Rebecca respected her husband’s need for solitude, but she wanted to walk with him. So, she set out every morning a few minutes after her husband left their house and walked behind him. He never knew that she silently accompanied him on his walks with God. She was, she told us, her husband’s devoted shadow as he walked and prayed.

Mary was the baker’s wife. Her eyes took on a wistful look as she described to us her feelings as the boat pulled away from the shore and she looked for the last time at a field of poppies blooming in her beloved Norway. Mary came to the United States when she was fourteen. Her first days in America were filled with confusion and embarrassment. Mary was mortified to have to sit in the small chairs of the first grade classroom while she tried to learn English. Later, she would marry a baker and they would start their own bakery in a large city.

Mary told us it was her job every morning to awake at four a.m. and go down to the bakery (which was below their apartment) and start the wood fire for the ovens. Mary said that she did this to make it all nice and hot for her husband when he came down at five a.m. to start baking.

Rebecca listened to this story and then jabbed Mary with her elbow,

“I bet you got it hot for him every morning!”

Both ladies broke into peals of laughter at Rebecca’s joke.

Rebecca and Mary were 95 years old when they shared these stories with us. They were both living with dementia. Rebecca and Mary lived very different lives. Some would say they lived ordinary lives. To us, their lives and their stories are extraordinary. They are stories that are filled with sacrifice, courage, humor and great love. These two older ladies giggling together were the keepers of stories that would have fascinated Shakespeare, intrigued F. Scott Fitzgerald.

We, as caregivers, friends and family members of older people should understand that our elders have wonderful gifts of stories to share with us if we will only take the time to listen. When we hand elders something meaningful to hold, we give them the key that can unlock a treasure of stories from their lives. It is often said that when an older person dies, a library burns down.  Take a moment today and really, really LISTEN!