Why Chocolate May Be Good for Your Brain 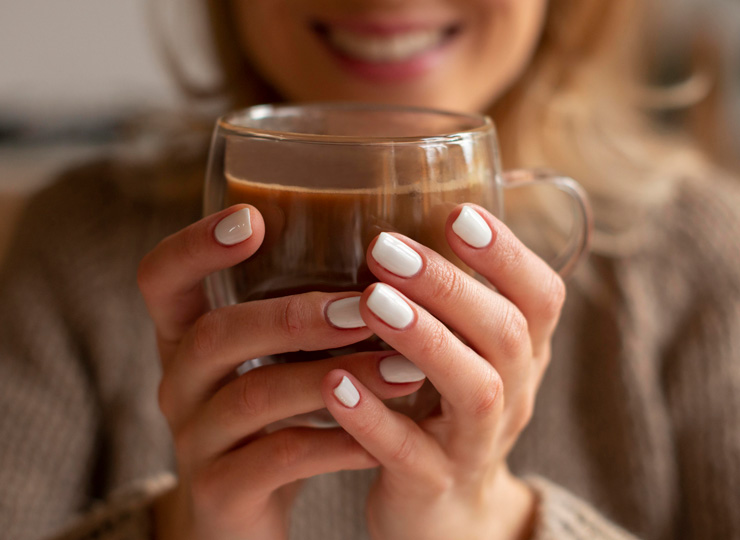 More good news on the chocolate front: Healthy adults who drank a cocoa drink rich in flavanols, compounds found in a wide variety of fruits and vegetables, including cocoa beans, performed better on tests of memory and thinking. Brain scans showed that the chocolate drink improved oxygen delivery to frontal areas of the brain critical for cognitive processing.

“Our results showed a clear benefit for the participants taking the flavanol-enriched drink,” which “we can link with improved blood oxygenation,” said the lead researcher Catarina Rendeiro, of the University of Birmingham in the United Kingdom.

Flavanols are found in most fruits and vegetables, including berries, grapes, apples, tea and chocolate. Other studies have shown they improve cardiovascular health by helping make blood vessels more supple, allowing them to expand when oxygen demands increase. This study suggests that flavanols have a similar benefit for blood vessels in the brain.

For the study, published in Scientific Reports, researchers enrolled 18 healthy men ranging in age from 18 to 40. They underwent brain scans to measure blood levels of oxygen in the brain. Some were given a flavanol-enhanced cocoa drink, while others got a placebo drink that was not enriched with flavanols.

Two hours later, the researchers had the volunteers breath in air with higher-than-normal levels of carbon dioxide, inducing a state called hypercapnia that can trigger dizziness, fatigue and an inability to focus. It requires the circulatory system to respond by increasing oxygen delivery to tissues throughout the body, including the brain.

The study participants were then asked to perform a series of progressively complex memory and thinking tests.

The researchers found that the participants who had consumed the flavanol-enriched drink had the highest levels of blood oxygenation in frontal areas of the brain in response to hypercapnia, reaching levels up to three times higher than participants drinking the placebo drink. They achieved these elevated levels one minute faster and, on average, completed the complex cognitive tasks 11 percent faster.

“Our results showed a clear benefit for the participants taking the flavanol-enriched drink – but only when the task became sufficiently complicated,” said Dr. Rendeiro. “We can link this with our results on improved blood oxygenation – if you’re being challenged more, your brain needs improved blood oxygen levels to manage that challenge. It also further suggests that flavanols might be particularly beneficial during cognitively demanding tasks.”

“We used cocoa in our experiment, but flavanols are extremely common in a wide range of fruit and vegetables,” said Dr. Rendeiro. The results suggest that “consuming a variety of foods rich in flavanols can provide levels of flavanols that are beneficial for brain and vascular function.”

The study was conducted in healthy young men, so cannot prove that a flavanol-rich diet might have similar benefits for older men and women. Nor can it prove that chocolate might improve thinking in people with Alzheimer’s disease or other forms of dementia.

But other research suggests that chocolate can be good for the aging brain. One study from 2014, for example, found that men and women in their 50s and 60s who consumed a cocoa-rich, flavanol-enhanced beverage for three months did better on memory tests than their peers who did not. Many of the older adults consuming the cocoa performed as well as someone 10 years younger.

More recently, a study that tracked 921 men and women whose average age was 81 found that those who consumed a diet high in flavanols were less likely to develop Alzheimer’s disease in their later years than those who ate diets low in these compounds. Studies in animals have found that a diet rich in flavanols may enhance memory and learning skills as well.